THE HISTORY OF RPS SWITCHGEAR LTD

The origins of RPS Switchgear go back to “A Reyrolle & Co” which was a very old UK company. A Reyrolle & Co in its heyday had thousands of employees at it’s site of Hebburn in the U.K. The company made a wide range of electrical products from Low Voltage (LV – 230V to 1000V) to Medium Voltage (MV- 1000V to 33kV) and right through to the very technically demanding High Voltage HV (33kV to 500kV) products. Reyrolle was a leader in electrical manufacturing in the U.K. throughout the 1900’s through to about 1980. During this period there were many Reyrolle plants established outside the U.K. including switchgear factories in South Africa and Melbourne, Australia.

A Reyrolle & Co (NZ) Limited commenced manufacturing operations at Petone New Zealand on 14 May 1969. The Petone facility was established to relocate the manufacture of LMT switchgear, which up to that date was produced at the Reyrolle Nilsen plant in Melbourne Australia.

Over the years there was a succession of multinational owners of the Reyrolle group of companies including NEI, Rolls Royce and VA Tech. In July 2004 the company was sold to the present New Zealand owners and the trading name was Reyrolle Pacific Switchgear Ltd. 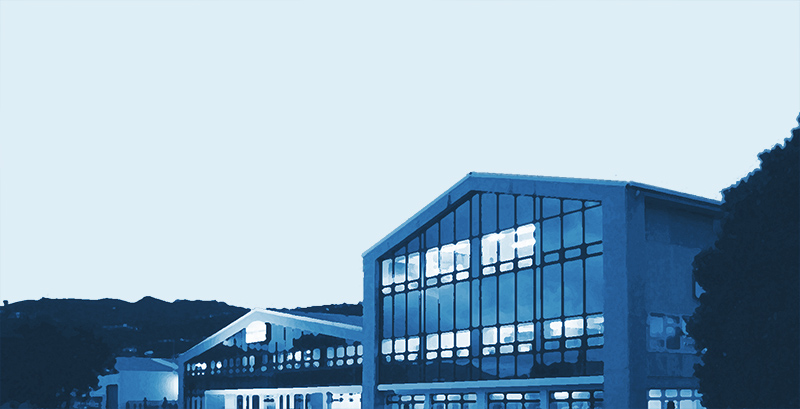